Will Tesla Motors deliver more than 80,000 BEVs to customers in calendar year 2016?

This question was closed as "no" with an end date of 31 December 2016. Tesla did not deliver more than 80,000 BEVs to customers in 2016 (Wall Street Journal). See our FAQ to learn about how we resolve questions and how scores are calculated. Tesla Motors was created in 2003 by engineers in Silicon Valley with the mindset that battery-powered electric vehicles (BEVs) could be better than gasoline-powered cars, and with the mission to accelerate the world’s transition to sustainable transport. Tesla delivered 32,000 BEVs in 2014 and 50,000 BEVs in 2015. The company predicts that it will deliver between 80,000 and 90,000 BEVs in 2016 (Tesla). Yearly deliveries can be extracted from the cumulative delivery data provided on page 4 of the letter. The question will be suspended on 31 December 2016 and will be closed when the 2016 data is released by Tesla. 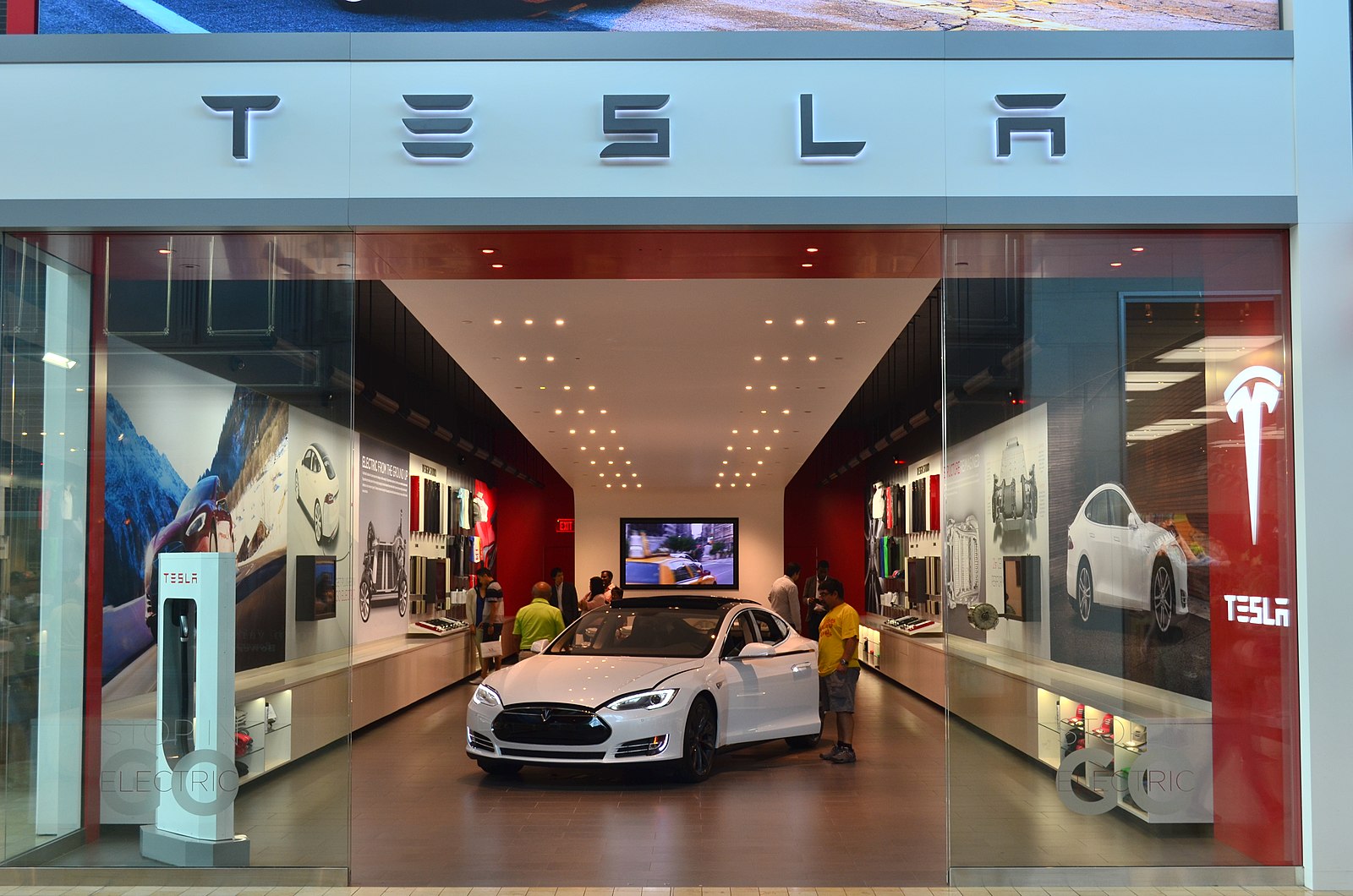